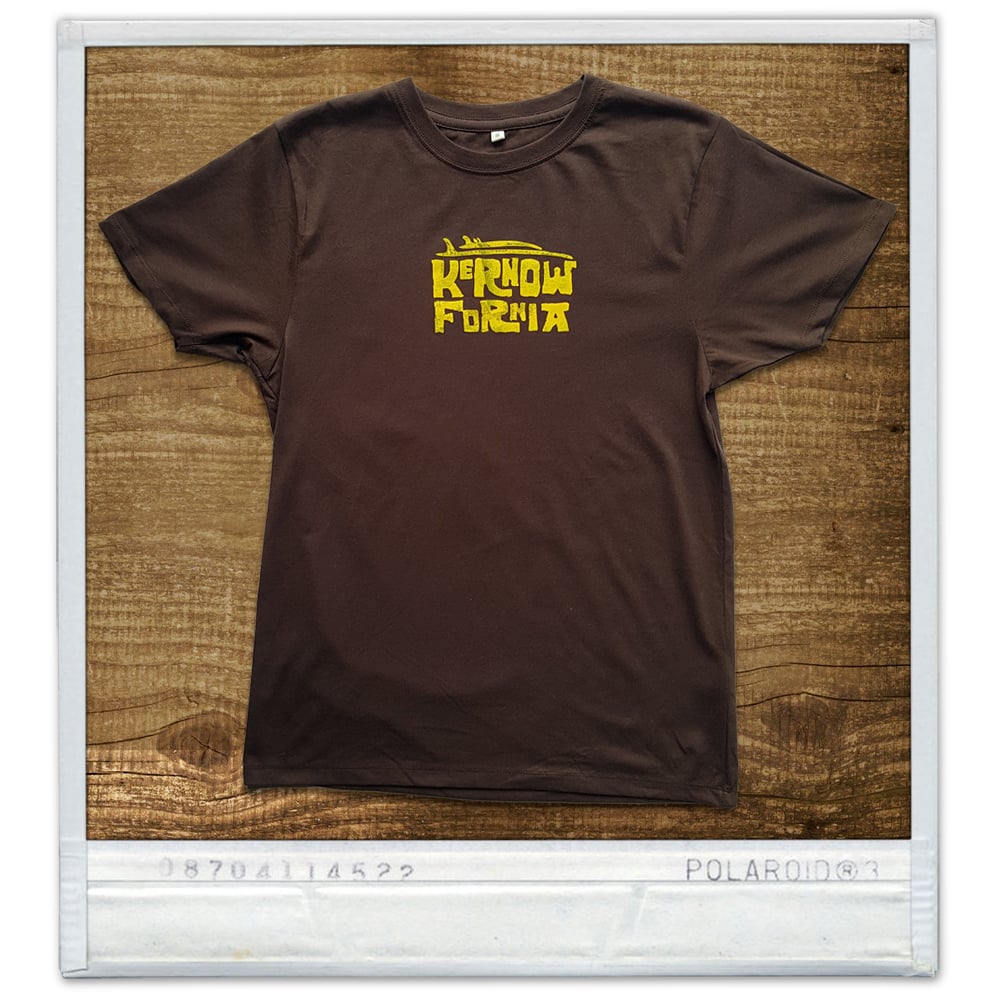 Another NEW design, called 'The Drifter'.

Sometimes it's about embracing the imperfect! My friend pulled it out from an old sketch book. He said "Do me a favour and don't change a thing, I like how earthy and real it feels". You can tell it's been hand-printed, using a smaller squeegee. You can even see the direction that the ink has been pulled in.

They're printed on 100% organic cotton, produced using solar and wind power. The carbon footprint of these tees has been reduced by 90%, certified under the PAS2050 standard by the Carbon Trust in the UK. These tees have got soul! 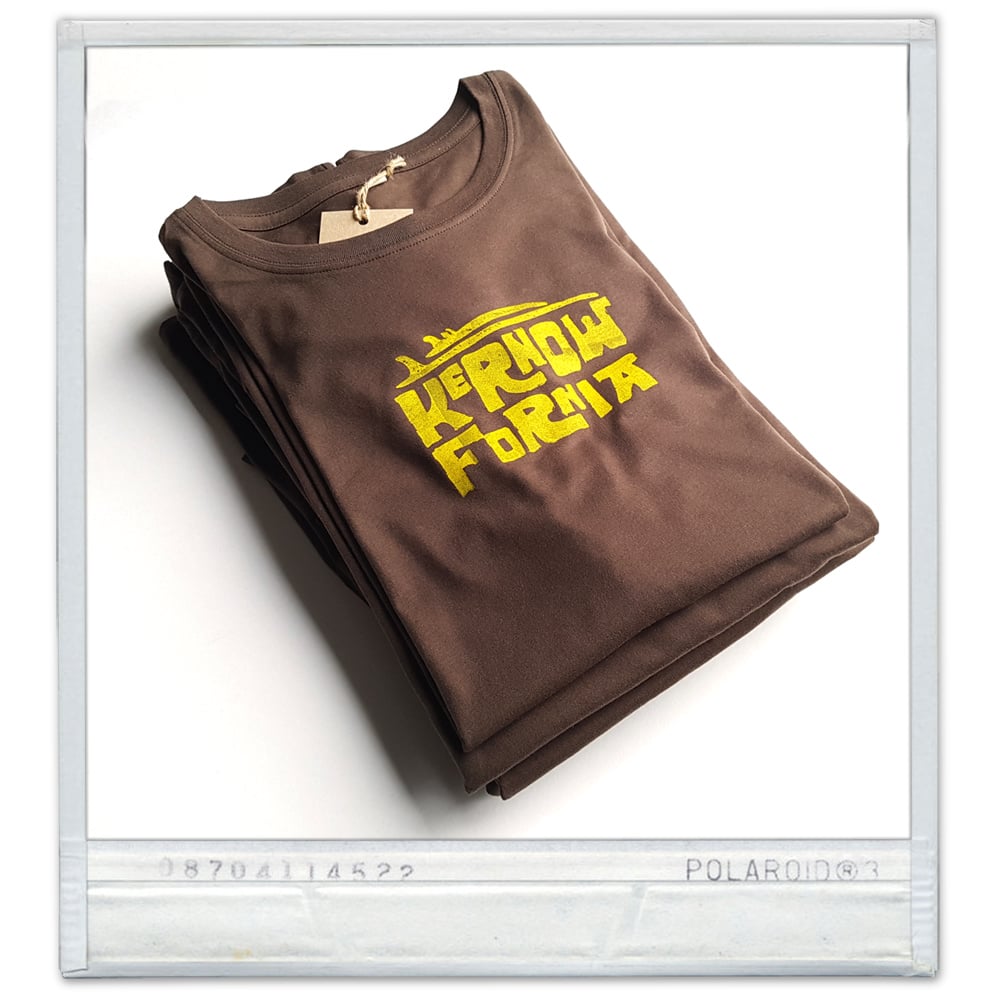